Since 2019, the implementation of Ecological Septic Tanks has provided access to basic sanitation to more than 88 families in Bahia who live in rural areas and benefit from the PDCIS, the social program of Fundação Norberto Odebrecht.

Now, this activity has had its impact recognized nationally: the project was selected as one of the 10 most innovative solutions in promoting the Sustainable Development Goals in Brazil by the Civil Society Working Group for the 2030 Agenda (GT Agenda 2030).

Developed by the Municipality of Caratinga (MG) and carried out in several municipalities of Baixo Sul da Bahia by Organização de Conservação da Terra (OCT), the Ecological Septic Tanks technology is an innovative basic sanitation model, which guarantees a sewage treatment system for properties without access to the general network and prevents soil and groundwater pollution.

For Adélcio Menezes, from the Foundation's Social Partnerships team, the selection certifies the good work being done. “PDCIS was fully aligned with the promotion of the Sustainable Development Goals in the country.

So we understand that it is a recognition that the initiative to implement septic tanks is, yes, very relevant and manages to serve and improve the lives of the population”, he explains. “With the award, we are side by side with initiatives promoted by the Fundação Oswaldo Cruz (Fiocruz) and Universidade de Brasília, for example. It's an honor,” he says.

In addition to the installation of septic tanks, the project foresees the execution of workshops with the owners of the properties to guide them in the continuity of the use of the equipment.

This is what explains Rogério de Miranda Ribeiro, an agronomist at the OCT. “The aim [of the workshops] is to raise awareness about the importance of conserving natural resources and explaining to the producers how the system works, showing the simplicity of the technology”, he comments.

More than 70 projects from all over the country had applied for the bid for Innovative Solutions of the GT Agenda 2030.

The importance of the project is even clearer in light of the basic sanitation data in Brazil. Among those who live in the city, sanitation is not available to everyone: only 61.9% of Brazilians have access to sewage treatment. But the situation is even more alarming for those living in rural areas.

When considering Brazilians who live in the countryside, the level of sanitary sewage services in the country decreases to 54%, according to the National Sanitation Information System (2019). “These are alarming numbers. That's why an initiative like ours is so important. Because it has a low cost, it is economically viable and can be reapplied in other places”, comments Adélcio.

By the end of 2021, it is expected that over 200 ecological septic tanks will be implemented in rural properties in the Baixo Sul da Bahia by OCT.

With the award, Fundação Norberto Odebrecht will participate in the III Seminar on Innovative Solutions for Sustainable Development and receive a mentorship from the GT Agenda 2030. 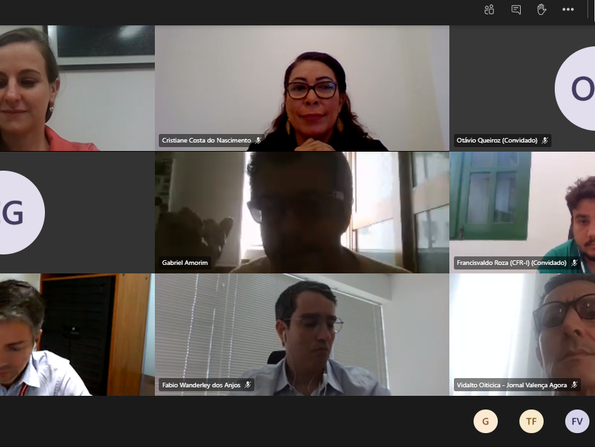 2/12/2020
Odebrecht Foundation presents its Social Technology at a press conference
Held in virtual format, the collective discussed the systematization of the Institution’s Social Tec... 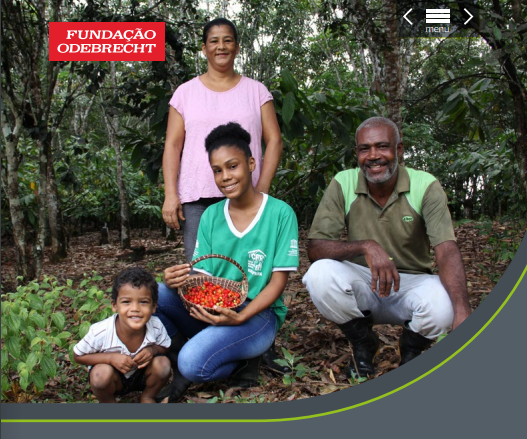 1/10/2020
Odebrecht Foundation systematizes its Social Technology
Launched in September, the publication “How to implement the PDCIS”, the institution’s Social Progra... 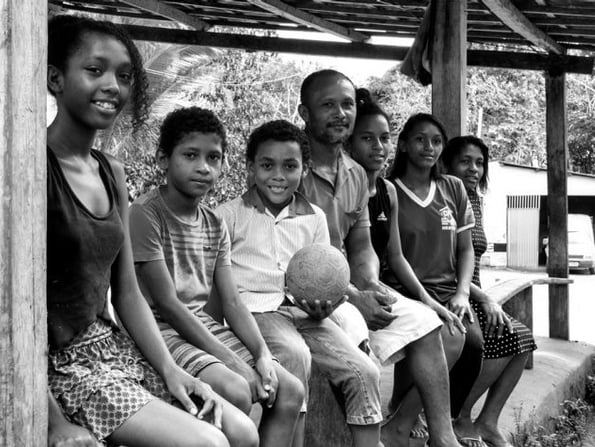 30/7/2020
Odebrecht Foundation benefited over 274 communities in Bahia with its Social Program in 2019
This figure is one of the highlights of the institution’s Annual Report, which shows results of acti...